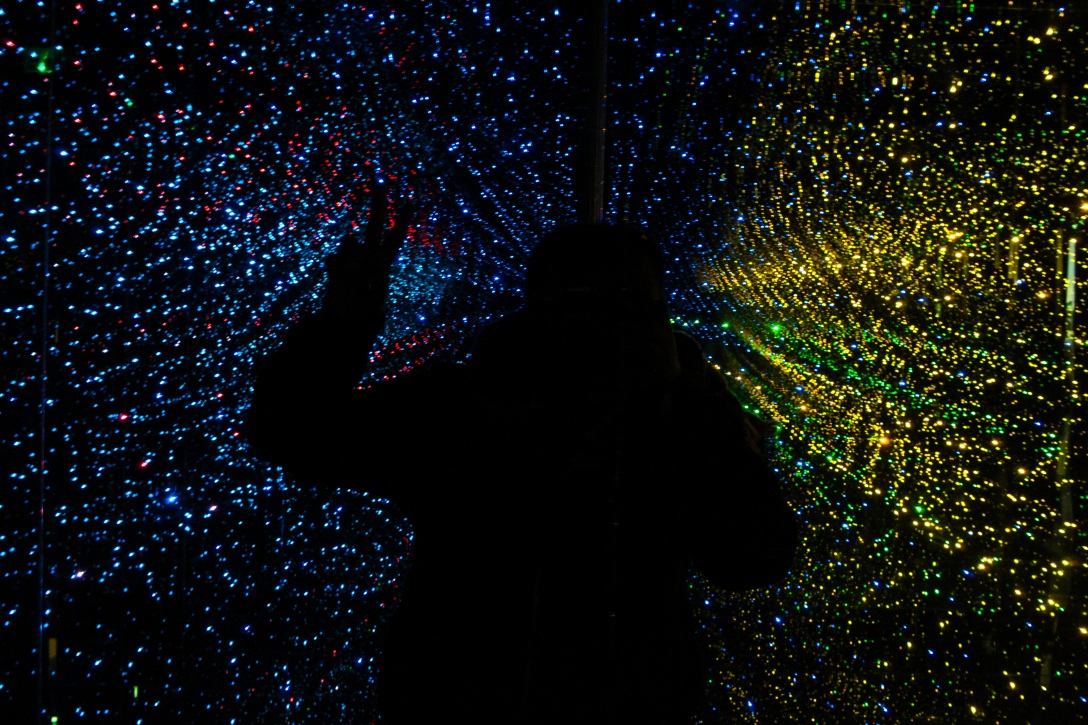 As part of one of the few things I wanted to challenge myself to do was solo travel. I don’t know why I have this fear of travelling alone. It isn’t an irrational fear though, I believe it is a fairly rational one. For some reason, I have this fear of dying abroad which makes sense and doesn’t at the same time. But I have had enough! How can I be fearless and brave in Christ and not explore the world He created? And I absolutely love exploring new areas!

So I started off small, just to get used to travelling alone since I had never done it before. I chose Edinburgh because I actually love Scottish people and it is a city I’ve always wanted to travel to. Edinburgh was far away from London but still in the UK so if I had any problems, I knew the system and how it works. I was in Edinburgh for 3 days (2 nights) staying in a cute Airbnb not far from everything. Edinburgh is really small and you can literally walk everywhere (which I love!) so my Airbnb was perfect! It also gave me a taste of what it would be like if I lived alone and this has motivated me, even more, to step my savings game up!

I arrived Saturday afternoon making my way from the airport to my Airbnb, which was very easy as they have a bus link straight from the airport to the city centre. After I had settled in, I set off to Edinburgh Castle and Camera Obscura, which were a 15 minute walk. I didn’t get to go inside Edinburgh Castle (because it was closing) but the views were beautiful. Edinburgh has so many hills where you can view most of the city from. But if you don’t like walking or hills, Edinburgh isn’t the place for you!

After taking pictures of the castle, I went into Camera Obscura which was soooo much fun! It is a stone throw away from the castle and it’s like a museum filled with illusions and there’s an old Victorian camera at the top (the Camera Obscura, which I didn’t see because it only works during the day for sun light). I highly recommend going – it isn’t free but you can get a student discount to get in! It cost 12.60 for me and it was definitely worth it! I’d go again with friends!

After Camera Obscura, I went to Sainsbury’s, did a bit of shopping as I had planned to cook for myself whilst I was here (trying to make the most out of my living alone fantasy), got back, cooked then relaxed!

Sunday was a fun day! I went to church in the morning – I was 15 minutes late but I made it with an uber. Thank God for a church that has many rooms! It was such a joy to be with them and get a fantastic word! Then I came back, had lunch, changed and headed to Arthur’s seat!

I found it so cool that the Scottish Parliament was right next to Arthur’s seat! I followed the path up (I went rogue after a certain point) and ended up on the Salisbury crags rather than Arthur’s seat but the views from up there are incredible! I can only imagine the views from Arthur’s seat. I’ll definitely go up when I’m back again. I then walked to Calton’s Hill which was 20 minutes away and the views up there too! Honestly, I tell ya Edinburgh is GORGEOUS!

On my last day, I had to check out by 12pm, so I got up early, got ready and packed and left. I had a couple of hours to spare so went to visit the Museum of Childhood and the Scottish National Gallery. The Gallery was filled with stunning art and it really inspired me so I will definitely be spending my weekend painting!

Overall, Edinburgh is a beautiful city with stunning views and gems to visit. I definitely will be back and hopefully for longer!

Let your life be a melody,

View all posts by MissSatta

© Satta Foday and Ephphatha Heart, 2017. Unauthorized use and/or duplication of this material without express and written permission from this blog’s author and/or owner is strictly prohibited. Excerpts and links may be used, provided that full and clear credit is given to Satta Foday and Ephphatha Heart with appropriate and specific direction to the original content.